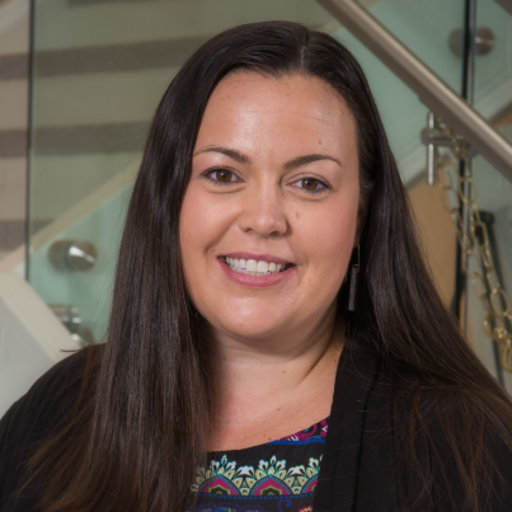 Dr. Meg Sions, PhD, DPT, PT of the University of Delaware is an ACCEL Pilot Project Grant Awardee studying sensory impairment manifestations among adults with chronic limb pain following an amputation. Dr. Sions is conducting a cross-sectional study of 50 adults with a unilateral, below-the-knee amputation (25 with long-standing pain in the amputated limb and 25 without), who are compared to 25 controls. The purpose of the study is to (a) explore differences in sensory thresholds, including vibration and light touch detection, among adults with and without chronic limb pain following amputation, as compared to controls and (b) how these differences relate to prosthetic use and physical function. Knowledge gained from this study may result in shifting of post-amputation rehabilitation to include novel interventions to address sensory impairments and pain, and also inform future prosthetic design, particularly if such impairments can be linked with clinically important outcomes, such as prosthesis fit and function.

Preliminary study findings suggest no differences in vibration detection between those with chronic residual limb pain and those without, as compared to controls and similar vibration between amputated and non-amputated limbs. Among patients with limb loss, however, worse vibration detection appears to be associated with balance impairments, suggesting enhancing vibration detection may be a means of improving balance and reducing fall risk in this patient population.  Reducing fall risk in this patient population is critically important since falling rates are double that of the general older adult population.  Similarly, among participants with non-vascular amputations, there appears to be no difference in light touch detection between those with and without pain in the residual limb (or in detection between the amputated side and the non-amputated side), but light touch sensation is reduced as compared to controls. Findings suggest central nervous system changes driving reduced touch perception after limb loss, which may help to explain why individuals are at increased risk of skin breakdown, ulcerations, and subsequent amputations.

Dr. Sions has had an excellent experience with ACCEL, noting “ Without ACCEL, I would not have thought to look at phantom limb pain (i.e. pain in the area of the absent limb), which appears to be distinctly different from residual limb pain (pain in the remaining portion of the limb). We have been able to develop methodology in terms of how we are going to look at sensory profiles of these individuals. We have fine-tuned this methodology and established reliability for it. The study  has also produced a wealth of data, which has provided graduate students opportunities to investigate other relationships, such as the impact of residual limb pain on contralateral limb pain associated with hip and knee osteoarthritis, which remains relatively unstudied.”

Dr. Sions also attended a Work-Life Balance workshop through ACCEL, which was very helpful as she learned how to prioritize her time effectively, as well as met and networked with several female researchers within the ACCEL Program.

Dr. Sions is currently part of the NIH Proposal Academy, which seeks to help junior scientists to submit a competitive NIH grant.  She plans to submit a RO1 grant proposal to the National Institute on Aging for the June 2020 deadline related to evaluation of unique factors, including phantom limb pain, predictive of falls and function. This grant will include community consultants from prosthetic practices in the region (who have worked with Dr. Sions to recruit for the current ACCEL-funded study), including John Horne from Independence Prosthetics-Orthotics. Dr. Sions’ reports, “such community partnerships are critical to have access to patient participant pools necessary for large-scale, longitudinal work.”

For more information on her research, you can contact Dr. Sions at megsions@udel.edu.

Join the ACCEL newsletter and keep up to date with the latest news, events and funding opportunities!